Member of the Month Chichester September 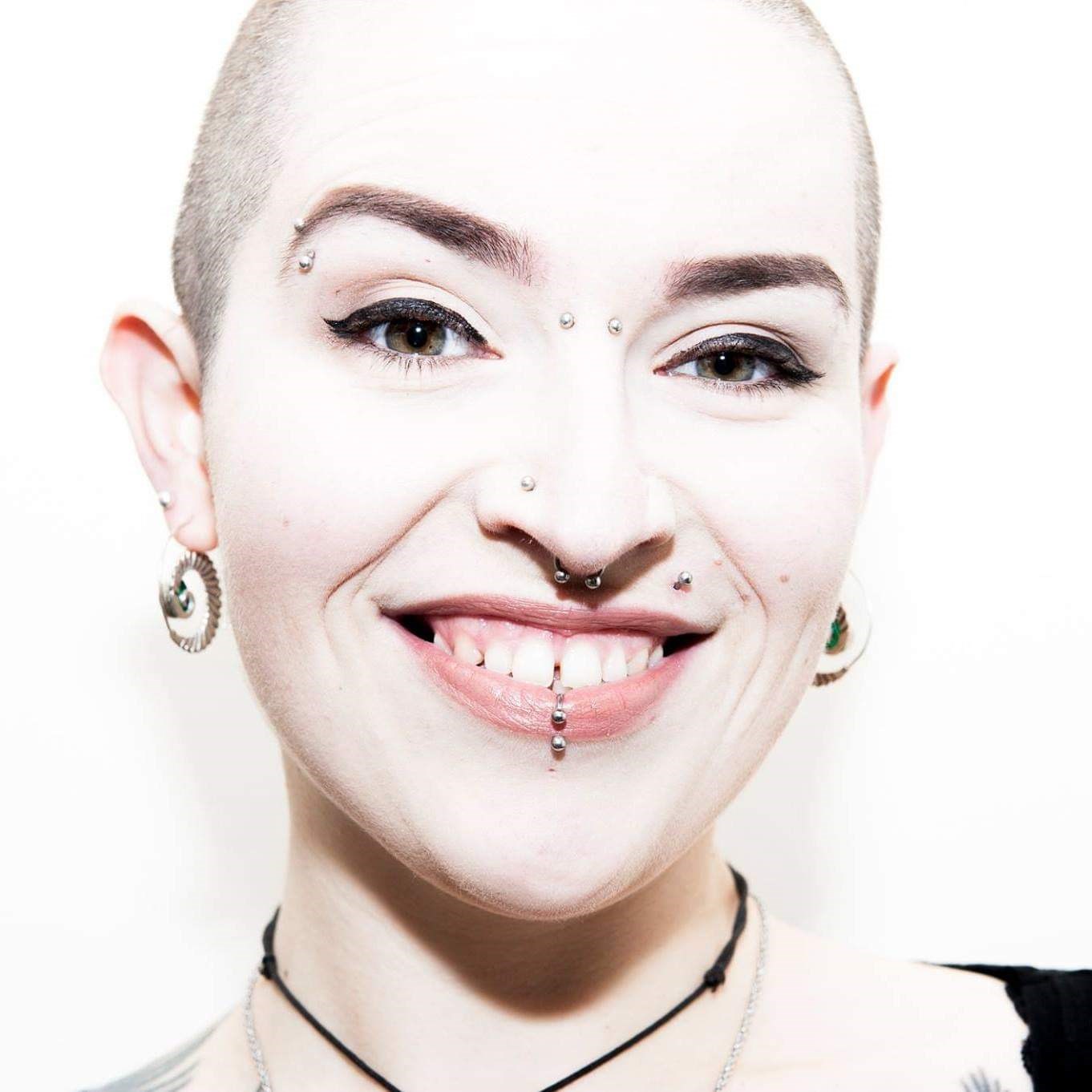 My name is Angela, I’m 34, and I am a music promoter, artist booker and tour manager.
I can easily say I am lucky enough to be doing the job of my childhood dreams, although it has taken me a very long time to get there!

Over the past few years I have had the pleasure to work with some fantastic artists, from being PA for Rick Astley (yes, he’s as wonderful as he comes across on TV), to Editors, Rival Sons, Morcheeba, Aphex Twin and more.
It’s been a rollercoaster so far, and I hope it won’t stop anytime soon.

My career has grown rather quickly over the past 3 years. I have only re-started working in music in 2016, after a failed attempt 10 years earlier, and went from being a PA to being a promoter and booker for an Italian major festival in a very short amount of time, and achieving it all by myself.

I have been really lucky to meet some incredibly inspirational people over the past few years, people who have taught me to believe in myself, and have always supported me whenever I felt like giving up.

Of the many people I admire and find inspirational, I would definitely put Dirk Maggs and Steve Zapp on top of my personal list.
Dirk Maggs is a radio drama producer and director, better known for having directed all of Neil Gaiman’s radio adaptations for BBC 4 Radio, as well as the latest Hitchhikers Guide to the Galaxy, and the Alien and X-Files audiodramas for Audible.
Dirk is one of those people who silently worked behind the radio scene for over 30 years, and has taught me patience and kindness, the importance of giving and love for the job, and showed the world that you can ‘make it’ and gain international fame even after 60!

Steve Zapp is an international music booking agent at ITB, he’s the person behind the success of artists such as Biffy Clyro and Editors, to mention some.
Steve has guided me through the world of music over the past year. It all started really randomly, but for some reason he saw something in me and decided to ‘mentor’ me in his own way.
I have admired Steve for a very long time, having seen how he took Biffy Clyro and the way he worked to make them becoming the international successful band they are now.
And, like Dirk, he believes in kindness, trust and integrity, as well as the importance of surrounding yourself with positive people from all backgrounds, and how much this helps you to both grow as a professional and a human being.
The music industry can be a very money driven world, but there are people like Steve who do it for love, and really care about the artists and promoters they work with.

I have two proudest moments of my career so far:
Receiving a Gold Disc for having worked on Rick Astley’s comeback album ‘50’
Booking the majority of the international lineup for a major festival, without having done anything like that before, and getting the job by simply saying ‘I can do it, let me try’.
Being a freelancer means that I often work from home or from wherever my job brings me.
As much as I love it, working from home for a long period of time can be really alienating.
FreedomWorks is a great space that allows me to escape the home routine. It’s friendly and chilled, as well as conveniently placed. It gives me the opportunity to meet new people and still do my job without any distractions!